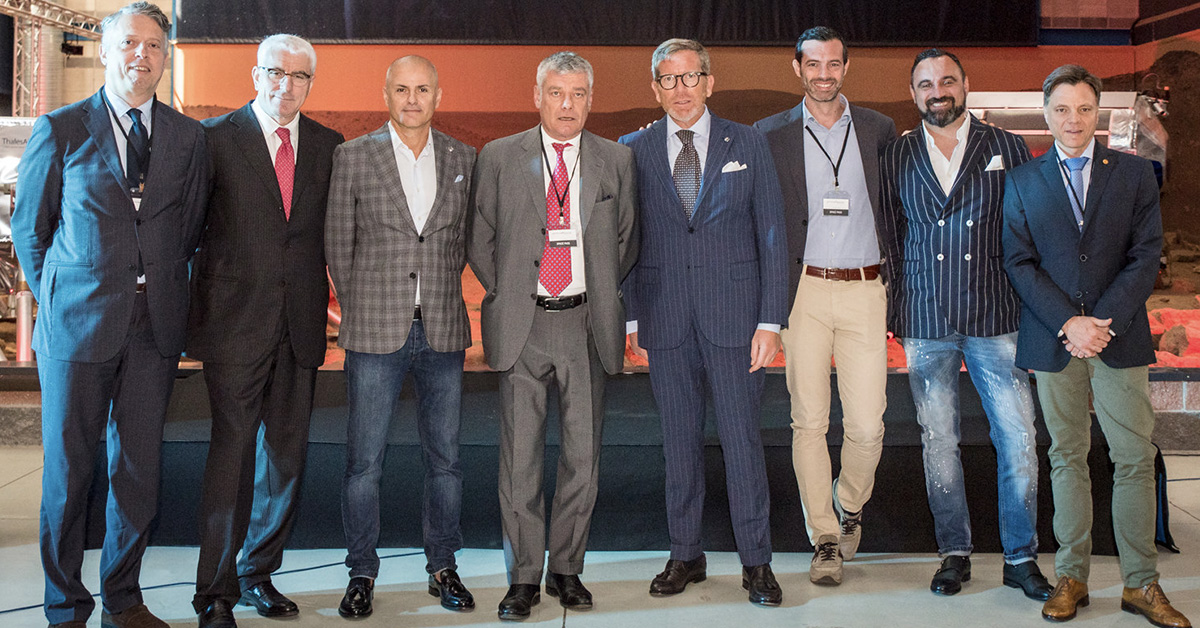 At ALTEC, the new iconic stylus of the Pininfarina Segno collection was finally unveiled

After travelling through space with the crew of the International Space Station (ISS), Pininfarina Space was ready for its official debut.On Wednesday, May 9th, the futuristic stylus of the Pininfarina Segno project was finally unveiled at Altec (Aerospace Logistics Technology Engineering Company), in front of a public of more than 100 people, among whom international buyers and journalists of the main national newspapers.

During the unveiling event, which saw the participation of Davide Fabi, CEO of Signature S.r.l., Paolo Pininfarina, President of the Group and Silvio Angori, CEO and General Manager of Pininfarina, the stylus made its entrance transported by a drone, made available by EADRONE S.r.l., and was welcomed by an enthusiastic public.

Guests were also accompanied for an exclusive tour of the Altec headquarters in Turin.

Pininfarina Space is an innovative stylus, whose body is entirely made of magnesium, an ultra lightweight metal with a very high mechanical strength, completed by two side clips in brushed steel and by the renowed tip in Ethergraf®, writing by oxidation and thus leaving an indelible mark with no need for ink. 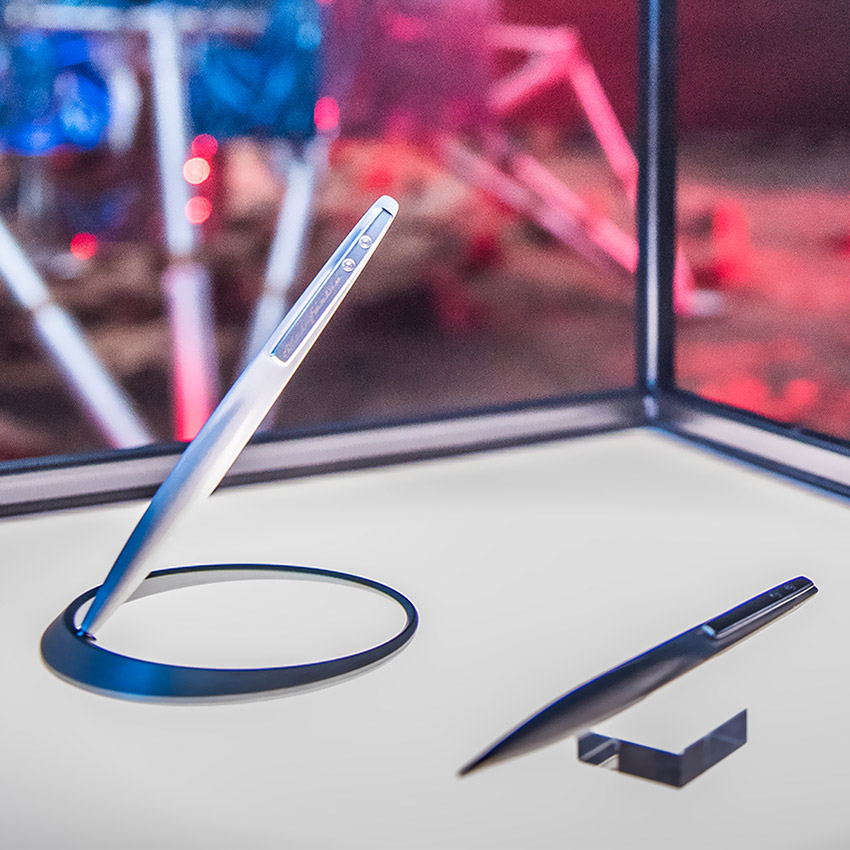 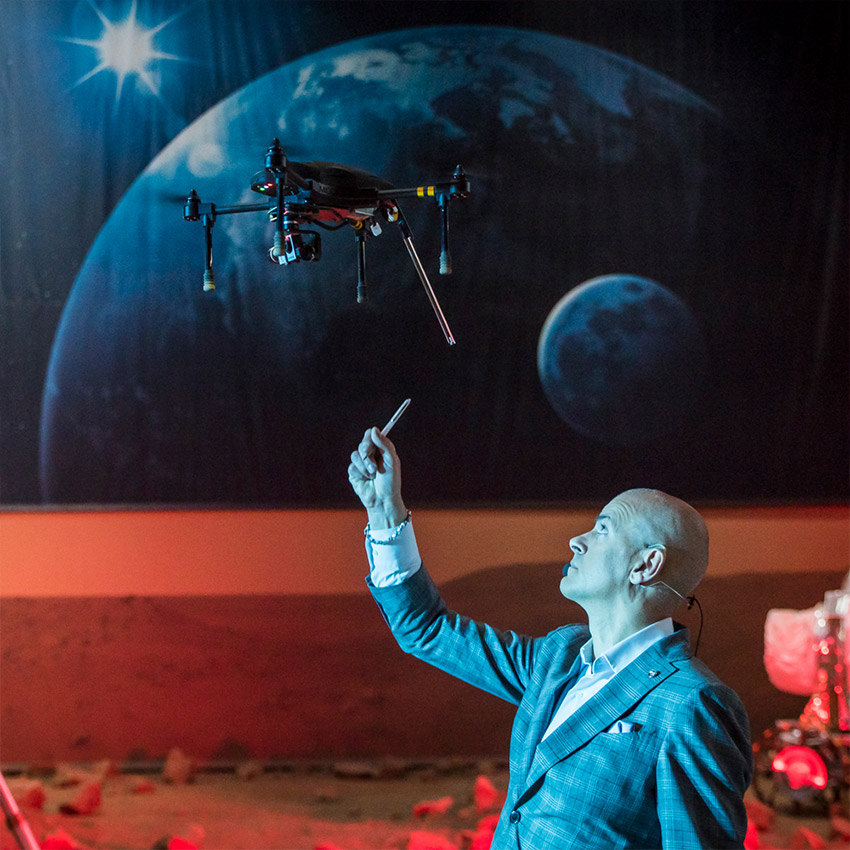 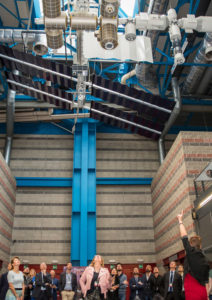 Thanks to its unique features, the Pininfarina Space stylus has proved itself a functional writing instrument even in zero gravity. In July 2017, three prototypes were donated to the crew of the International Space Station and so went in orbit during the latest mission V.I.T.A. Astronauts, among whom the Italian Paolo Nespoli, had therefore the chance to use it in microgravity conditions during the six months they spent in space. The whole operation was recorded through a number of docuwebs, available online on the social network pages of Pininfarina Segno.

After its official presentation, Pininfarina Space is now available to the public and may be purchased at major retailers.